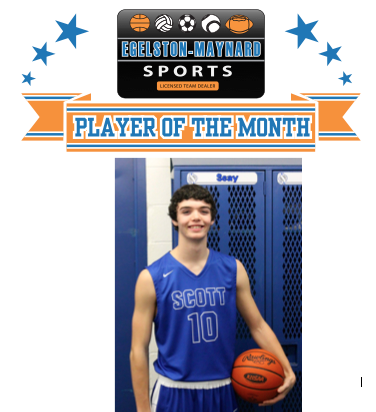 Our Player of The Month is soon to be graduating with a 4.1 GPA, 30 ACT score, 28 college credits under his belt and plays a whopping five sports. Not just that, this extraordinary high schooler has big dreams of becoming a neurosurgeon.  Egelston Maynard Sports is proud to recognize CJ Seay, a senior from Scott High School as EMS Player Of The Month. 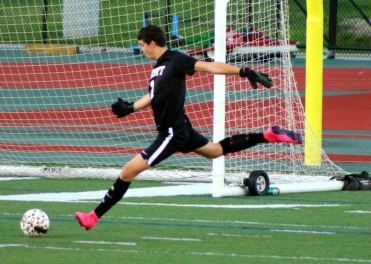 CJ began playing soccer at the age of four. As a 7th grader, CJ started playing at the high school level for Scott. CJ didn’t remain on the JV level for long, as a freshman CJ began playing goalie at the varsity level. During his junior year, his team made it to the Kentucky State Finals but unfortunately lost 6-4. 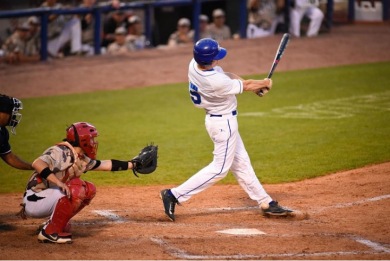 CJ has been catching, pitching and occasionally playing first base for Scott’s baseball team since he was an 8th grader. The young man began playing at the varsity level sophomore year. The following year, the team went to the Kentucky State Tournament and made it to the final four.

After his upcoming graduation, CJ will be attending the University Of Kentucky to pursue Neuroscience Studies. He’d like to thank his parents for constantly motivating and pushing him to excel in the classroom first. Not just that, CJ is thankful that his parents support his athletic endeavors.

When CJ isn’t studying or playing sports, he is being a typical high schooler and simply hanging out with friends.

*Please help us congratulate CJ by sharing this article!

To you, a parent, sitting on the bleachers while your kid sits on a bleacher across the field, may seem like a waste of time. Or you could be that parent screaming at the top of your lungs, cheering your child on.  Whatever the scenario might be, when you’re physically present at their games, you’re doing way more than “wasting your time” or losing your voice. In fact, you’re sending positive messages that will last a lifetime.

As a kid, I didn’t necessarily understand the sacrifices my parents endured attending 95% of my games. To be quite honest, I appreciated them attending my games but didn’t think much of it. Today, I can see that my Mom and Dad traveled hundreds of miles from tournament to tournament, gave up countless hours for my enjoyment and handled all the monetary costs. They did whatever it took to support me and my endeavors. The lifelong lasting messages that my parents sent me by attending my games were:

1. You Are My Main Priority 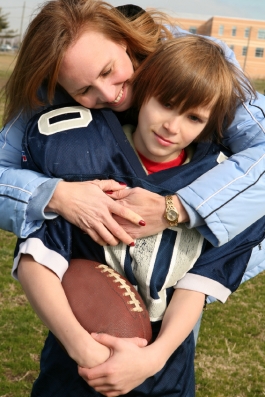 2. I Will Be Here To Experience Wins and Losses With You 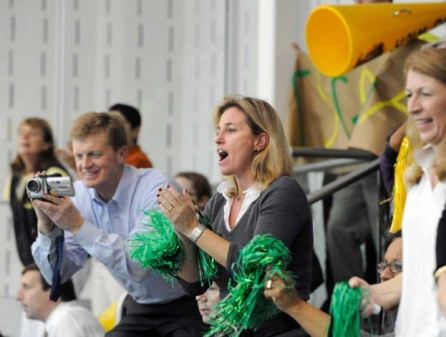 3.  I Really Care About Your Passions 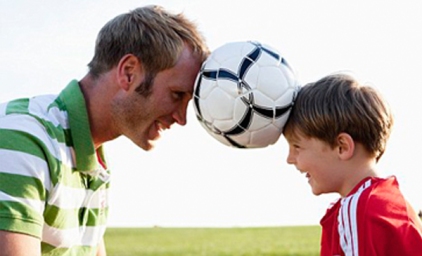 4. I’m Proud of all Your Hard Work 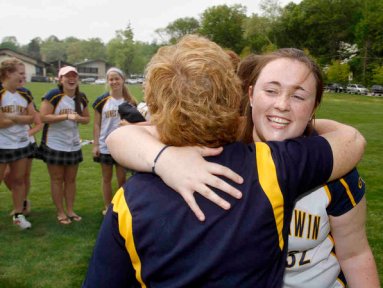 Ah sports, whether you’re watching or playing they’re a blast to be apart of. Sporteology has determined the “10 Most Popular Sports in America” so we decided to pass along the information.